March 06, 2007
The subject of week 8 was Bhakti-rasa. The articles we used in the readings were the following:


As you can see, it was pretty heavily skewed towards Nitaiji's articles on bhakti-rasa, and with good reason. I believe he is in all probability one of the masters of the subject in the world today. The only caveat I would have is that the explanations were perhaps not quite ideal introductory matter. But the students were game and we had a pretty nice two hours of discussion. One of my students is doing her PhD in Vallabhacharya's commentary on the Bhagavatam, so she had some good contributions to make with respect to Abhinava Gupta and other aspects of the material. She also showed a great deal of natural enthusiasm for Krishna and Krishna-related literature.

Some quotes from Nitai's articles that relate to things posted today:

This is a quote from Bharata's Natya-shastra: "Without rasa, no meaning prevails." We had a good discussion about this in class: Narrative and meaning.

Boy that's a pretty weak quotation from such a selection of densely rich articles. Forgive me, Neal, I have reached the end of creativity for today. I gotta go home. 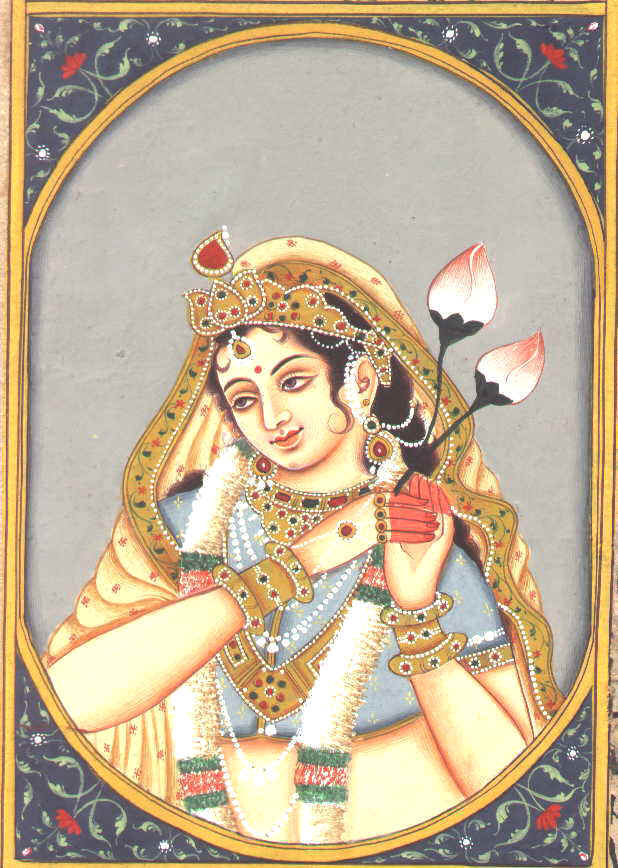